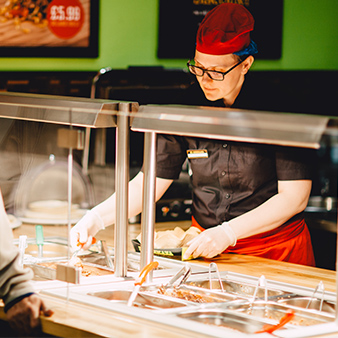 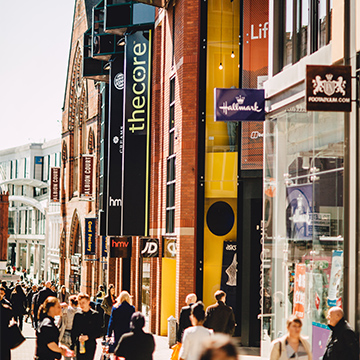 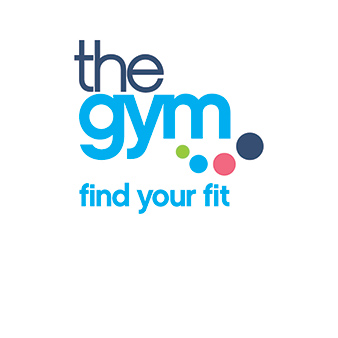 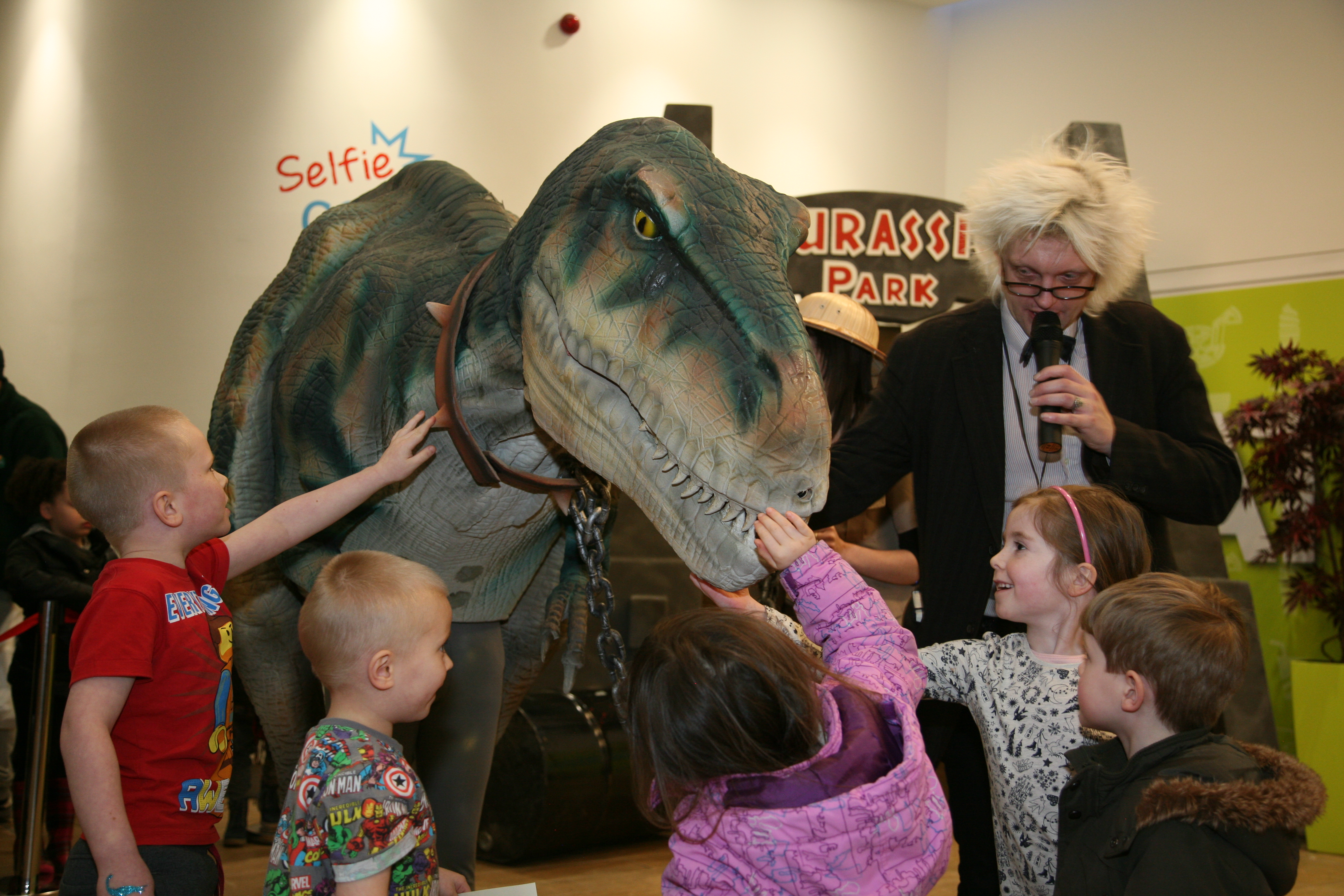 The mall was packed during the February Half Term as children from around the county came to see Rex and the Jurassic Adventures!

Visitors were treated to a special show by Rex and talk from Professor Barnaby, and during performances there was fossil rubbing, dinosaur mask making and even some real fossils to view. Parked up on the mall for the day was one of the replica 4×4’s from the film containing lots of Rex’s Family along with the giant replica gates too – and for the little ones, there was Rawr – he’s a cuddly dinosaur who just couldn’t resist having his photo taken.

Hop over to our Facebook page and you’ll see all the images of the day! It really was truly #Roarsome!

Back to News & Events